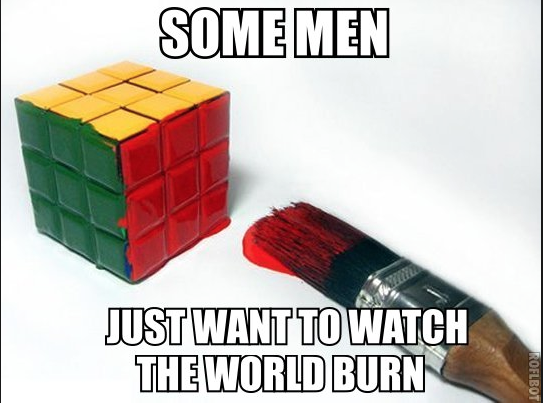 How to run a Block Party for Internet Security

Thank you, SmartyFella TopherEllis for his request for more, practical, everyday tutorials. This is the first of a series leading into autumn.

If you’ve ever been online, you’ve likely met a troll. Many readers have worked as corporate brand ambassadors and hired out their social media networks for a season for marketing. So a cyberstalker can harm your client network as well as your personal circles.

This can be a barrage by quickly-made fake Twitter accounts giving you advice on how to end your life. Maybe it takes the form of unwanted (is there any other kind?) dickpicks. And it can be an IRL stalker where a blocked person on Facebook creates new fake accounts weekly to comment on your Facebook posts through an a friend who is less careful about his/her privacy settings.

First when it happens don’t victim-blame yourself. Second, don’t try to solve the broken Rubik’s cube of the troll’s mean-creature psyche. You’ve got better things to do rather than be his/her therapist. Third, remind yourself that you have the smarts to outwit Voldemort and his Deatheaters.

Note: It’s normal to feel disillusioned that not everyone subscribes to the voluntary agreement of human decency.

Since this new media blog with video and podcasts preps readers how to lead well, care for others, and complete new items on bucket lists this tutorial is the first of five episodes to respond to the hurdles that trolls create.

Take for instance if you are adding word count to your NanoWrimo through a service like Tabl.io. 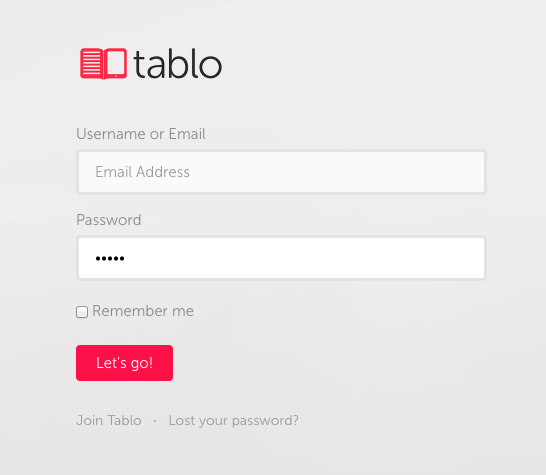 Besides freshening your password monthly, you can make a special request to the Chief Technology Officer if someone added himself/herself to your followers list who is a cyberstalker. As an early adopter of many nifty self-publish, promote-as-you-are-writing you give the developers feedback about their open source tool. In this case, many small businesses have undeveloped protocol for privacy, remove follower and block follower options. Before you wipe out those 50,000 words on How My Dog Became My Life Coach, you might be able to set your book back to an invisible setting while IT removes the follower making comments how he/she would eviscerate your Minpin and how he/she has moved closer to your Minpin’s groomer to do so.

Steps for Problem-solving the MBA Way

Describe the options. What are the pros/cons of each option?

Make a choice. Which is the best course of action? Which one has the right risk/reward that matches your personality?

Develop a contingency plan. You already know the weaknesses of a certain option. How will you plug that leak? How will you fortify it? Create backup protocol to handle it.

Take action and get allies to help.

You got this, SmartyFriend. This is not legal advice so if you choose to request a protective order from the court, please note that it can take as long as 5 months for it to be granted.