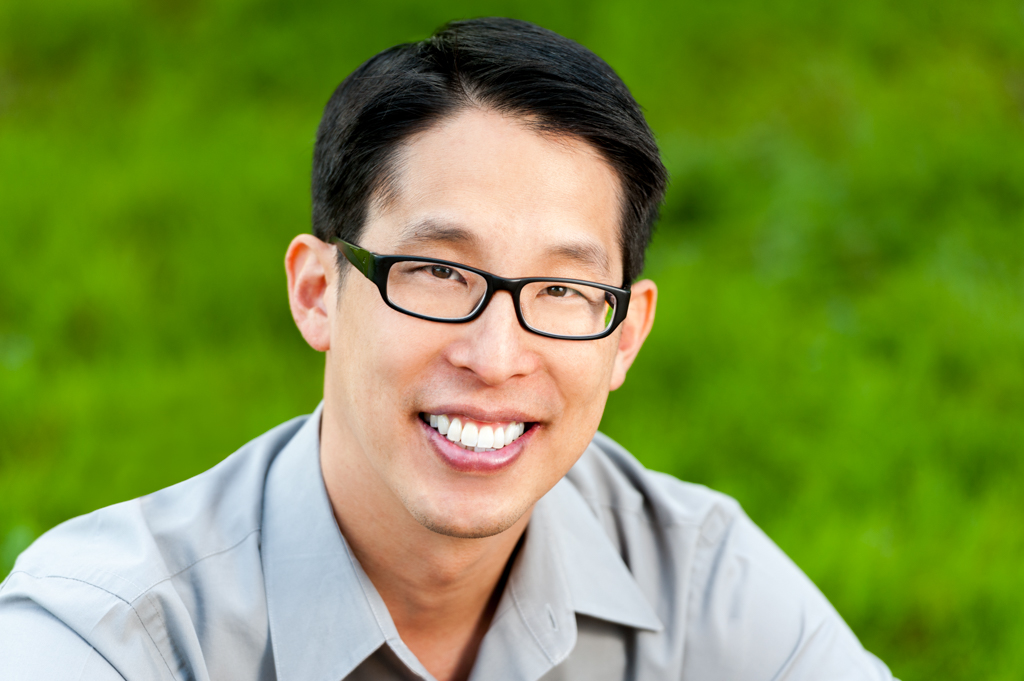 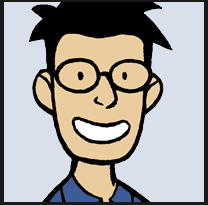 In Barbara Mouser’s book, Five Aspects of Woman, she poses several radical ideas. I will address one that is a peacemaking concept that can mend the divide of single career women, working moms, childless wives, and stay-at-home moms. This is my Valentine’s Day letter to my Sisters. What is this divide? The controversy over whether […]