SmartyFellas and SmartyGirls use White Hat search engine optimization (SEO). Unfortunately, others use Black Hat SEO to tap into a blogger’s fuel-line. How to slow down these baddies from draining all your energy? First, assign someone on your trusted crew to moderate comments at regular intervals (i.e. once every 15 days) by granting him/her Administrator status on WordPress. Next, train your moderator so he/she knows comments that are welcome vs. comments that are unwelcome. Lastly, teach him/her to train auto-filters of WordPress to reduce Spam while your human moderator is off-duty. 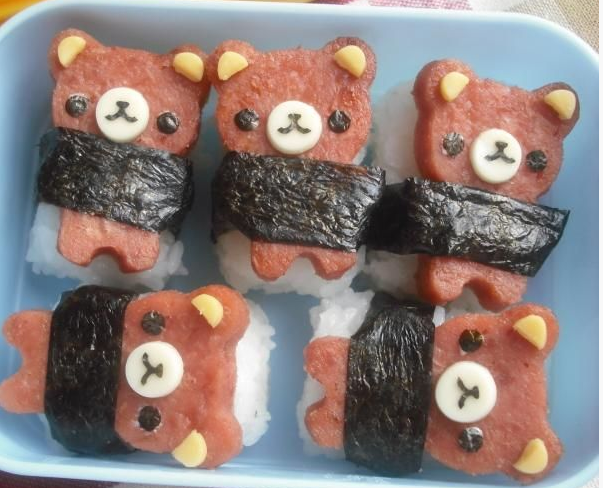 Consider hosting a “Block Party”. Your real or virtual event can be an idea swap how to block unwanted ads and nonsense spambots. Share this Hold the Spam DIY with other bloggers:

Geek Squad founder, Robert Stephens shared with CIOs in San Francisco in February 2014, THE innovation tip, 20-years-after he created the IT housecall team that makes Best Buy more than 50% of its revenue today.

What is it? Always have a rival. If you don’t have one, compete against yourself. Do you agree with this innovation R&D best practice, SmartyGirls and SmartyFellas?

Why bother with a classic battle against a dark side? Creating a mythos will drive you, your employees and your prospective customers to feel like an essential character in an epic tale that is the brand so says this Thinker.

Just as Robert Stephens suggests irreverant-seeming pop culture examples such as the Star Wars triology and Willy Wonka and The Chocolate Factory (1971) as internal training videos for c-level execs, his counter-intuitive IT thought-leadership has a wonky-way of being right.

Which brands birthed at Maker Faires and food truck festival hotspots will graduate to third year maturity? We’ll see. How fast will the following of a brand lose its steam? How will ad money be better spent building a mystique rather than taglines? Will the brand be universally recognized by a graphic rather than a word cloud?

For how Geek Squad founder built his brand as a ramen-before-it-was-trendy eating University of Minnesota dropout with a $2,200 personal loan for the first Geek Squad vehicle, just Mashable it. That’s Google-ing with a tech news filter.

Our editorial staffer laughed her ass off how a lean-for-real marketing budget allowed Geek Squad to compete against bigger brands. Creativity out of necessity? Heck, yeah! How lean?
The founder recorded his own voicemail greeting for customer call center in Japanese? B2B and B2C billings department? It was the CEO writing his own invoices with cheeky reminders  to late paying customers. The conversational tone that enterprises in 2014 now try across social media with: meh, yep, and other authentic human sounding phrases?

What was inexpensive and effective? Uniforms. A theme for housecall vehicles. A memorable company culture. Black geek ties and NASA-inspired geek-chic white short-sleeve dress-shirts? Yes! A black and white paint-job for Geek Squad rides borrowed from The Andy Griffith show’s Americana-that-never-was squad-cars? Why not?

You can bet Geek Squad wasn’t Robert Stephen’s only business idea. What others? I’m not telling. SGL Media editors can’t wait to read about your brand’s fun antics as reported by Fast Company on Twitter.

How much fun will you have gaining market share by being an archetypical underdog makes good?