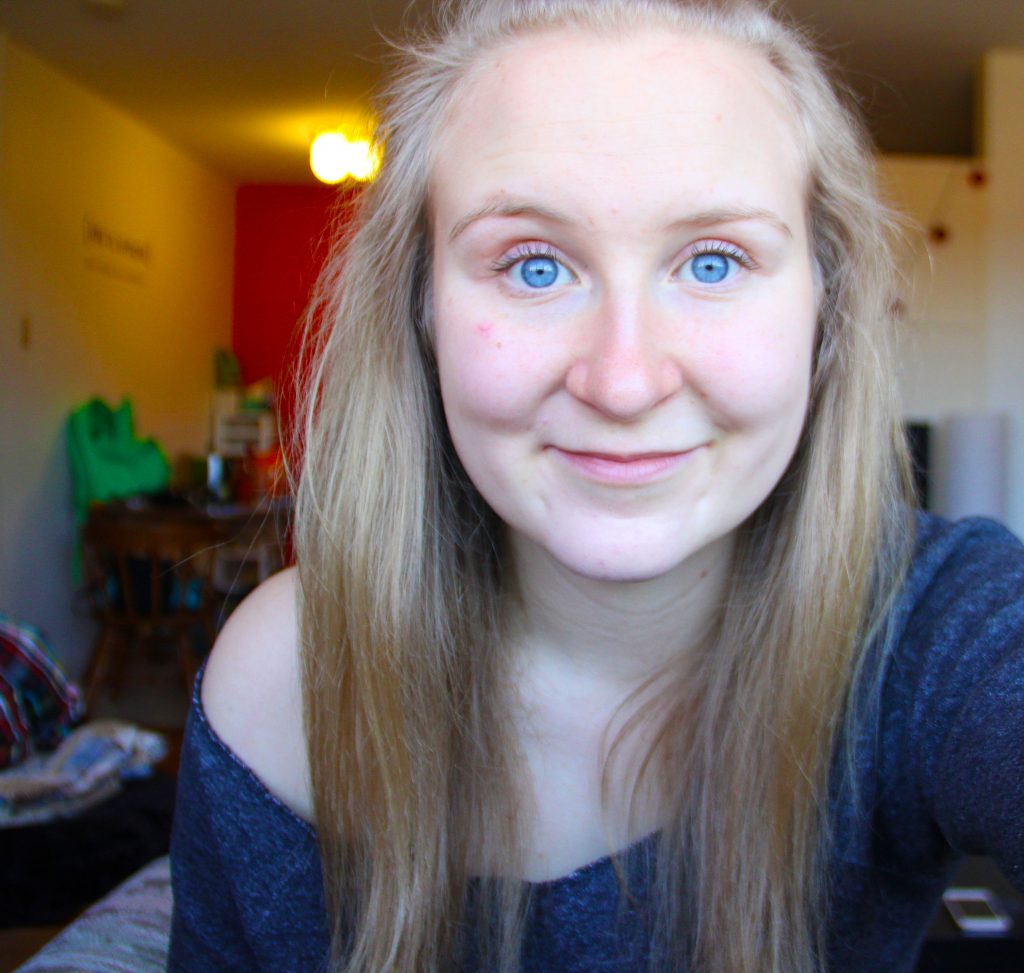 Growing up living in my Grammie’s house, I understood this quote on a deeper level than most. My grandma was and is to this day a parent, a teacher, a best friend. My role model, my faith mentor, my biggest fan — the list is never-ending.

We often look to the famous- the rock stars, the innovators, the world changers- as our sources of influence. Barack Obama, Kim Kardashian, and Jimmy Fallon are included on Time’s list of 2015’s most influential people on the internet. But how often do we turn away from the television (or more realistically, our laptop and phone screens) and look to the people around us?

My Grammie is without one single doubt the largest influencer in my life. Without her mentorship over my life from my childhood, I promise you I would not be the woman I am today.

I could honestly write about every individual way she has helped mould me into the identity I proudly and joyfully embrace today, but I’m going to attempt to put it all into a jam-packed nutshell. If I had to use one word to epitomize my Grammie, it would be compassionate. This woman LOVES people with reckless abandon. I was raised to believe that every single person, regardless of age, gender, race, sexuality, religion, skin colour, social status, or any other factor, deserves equal opportunity and treatment by all. Period. No if’s, and’s, or but’s.

She taught me that the homeless are people too and are worthy of the same level of dignity that I’m entitled to. She taught me that immigrants come to North America to develop healthy and prosperous lives, just like you and I, and deserve the same opportunities that I have as a Canadian-born, young, white female. She taught me not to judge people on the colour of their skin but on the content of their character.

My grandma continuously shows me firsthand what it looks like to love people the way Christ loves us, and I swear she doesn’t even realize it most of the time. For her it’s not a habit, it’s a characteristic. It’s not a task, it’s an inherent part of who she is. And I can’t adequately express how grateful I am for being raised under her influence and guidance.

Now, a bit more about me— if I had to put a label on myself, I like to think I’d be a human rights activist. Like my grandmother taught me, I believe in the radical notion that every human being is entitled to equal rights and freedoms. I believe that my greatest purpose in life is to help work towards developing a world where each individual is granted the inherent rights and freedoms  permitted to them just by virtue of being human.

I can confidently say that it is largely thanks to my Grammie’s influence that I am the person I am today, and that I have chosen to dedicate my life to the causes I have. I can also proudly say that I would not change a darn thing.

Every single one of us is in the process of creating our legacies. Each day, you write the story that future generations will tell about you. If I can encourage you at all with this post, let me encourage you to leave the kind of legacy that my grandmother has left with me. And I’m not saying that you should make everyone around you want to be a human rights activist. All I’m asking is that you be intentional about the impact you’re leaving on those around you every single day. Think about the me’s around you who look to you the way I look to her. You’re leaving an impact on them whether you choose to or not, so please, I implore you, make it a powerful one.

Courtney Swan is a Canadian writer with a passion for people who specializes in race relations and human rights. Her website? courtneyswan.ca Find her on Twitter at @courtney__swan 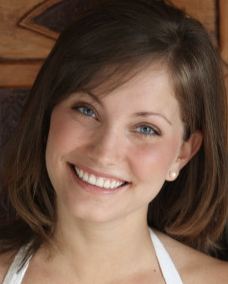