Many of our readers have been participating in independent filmmaking as cast or crew for the past two summers. Our blog featured filmmakers Joe Nicolosi and Niall Doran. For this educational report, Susanne Bruesch joined us via Skype from Germany to answer our questions about electric pedal assist bike touring in Iceland. During this adventure she produced a short film together with filmmaker Andreas Gutmann.

One of our guest contributors, Bicyclist Michael Zack, shared his Morocco bike tour diary with our readers. According to Bicycle Retailer And Industry News (BRAIN), Susanne’s travels on pedelecs attract many locals who request test rides of the electric bikes during her filming schedule. This was no exception in Morocco. Our Editor-in-Chief found Susanne Bruesch to be delightfully funny, vividly descriptive as a journalist and inspiring as a maker of documentaries during the video call. Why inspiring? Because she is just like our readers: she is a maker and thusly a creative problem-solver!

BRAIN reported that Pedelec Adventures modified the eflow pedelecs they were using in Iceland with suspension forks, off-road tires to be more suitable for cross-country riding. A major challenge in Iceland was to cross rivers. For this reason, the team used silicone seal to waterproof the motors.

Susanne’s answers from Sunday, June 28th are paraphrased by our editors below.

How did she prepare her equipment (cycling, battery charging and film), crew and self for her tour in Iceland?

In Iceland there wasn’t enough sunlight to recharge our batteries with solar panels as we did in Morocco and Mongolia. So we had to come up with a different solution. We purchased a 4×4 offroad truck that was formerly used by the public technical aid (THW) in Germany to use in Iceland as a support vehicle that would carry the stuff for 4 people, 4 weeks and 4000 kilometers (2485 miles).

What were some challenges unique to the terrain?

Hundreds of miles of vast lava desert, temperatures between 32 and 59°F and lots of rivers to cross. The weather constantly changes. The Icelanders say, if the weather is bad, just wait for 5 minutes. And they are right. By the way, if they say bad weather, they don’t mean rain, they mean rain that hits you like this (shows a horizontal line). All of this is no problem because you are rewarded with spectacular scenery that completely changes within short distances as well. Standing at Europe’s largest glacier, the Vatnajökull in the morning, we arrived at a lovely green valley in the afternoon and spend the night in the hot springs.

What is something unexpected in Iceland that you’d share with first timers on a pedelec bike tour and as filmmakers?

The white summer nights of the north are just too beautiful to go to sleep. We mostly traveled at night time when we had the natural sights such as the big waterfalls, the geysir and the glacier lagoon of Jökulsarlon to our selves in the most beautiful light for filming and photo shooting.

For example, we chose to have dinner at 6 A.M. , went to sleep for a few hours when the sun was already high up in the sky (if it was not raining) had breakfast at 10 A.M. and continued our journey. 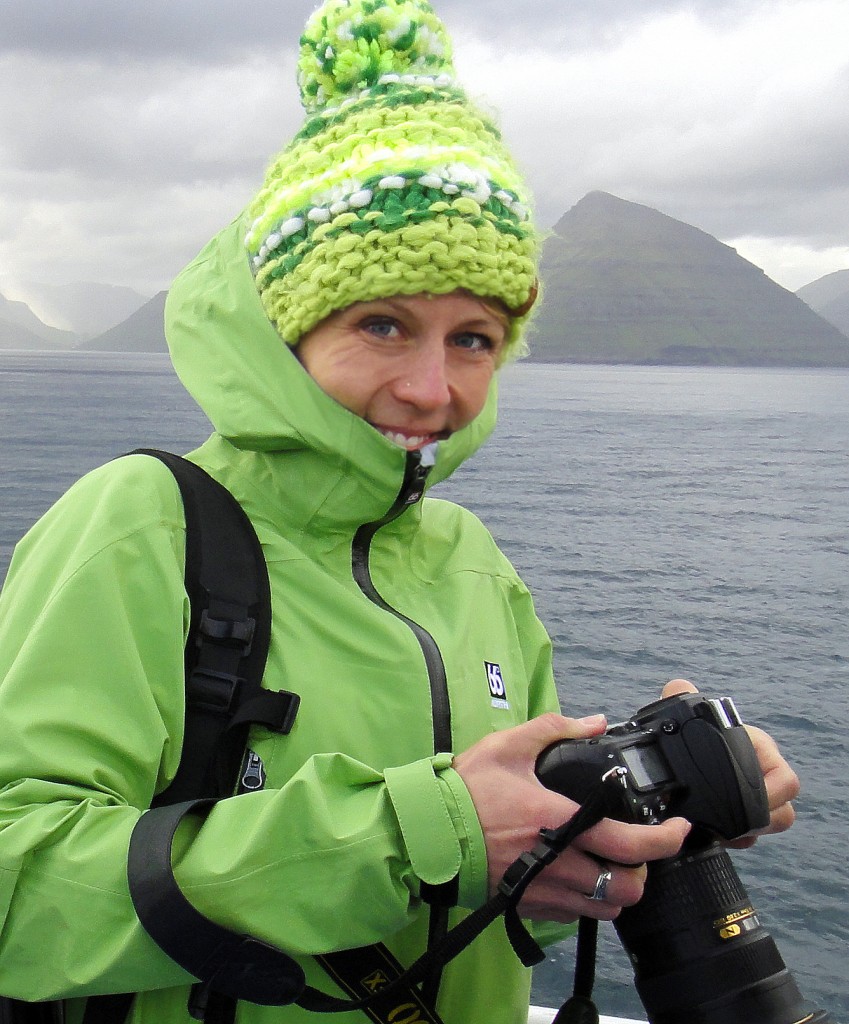 Here’s more about Susanne in her own words:

I started working in the electric bike field in 1997 when this new bicycle species had just started its growth in Asia and was an absolute novelty in Europe. Communicating its benefits and potential in a worldwide network while closely working with promotion and testing authority ExtraEnergy, I soon hit the limits of available terminology. Using the words e-bike or anything connected to assist caused a serious image problem. At least in Europe, back then. While I was still studying languages in Heidelberg, Germany, I dedicated my diploma to this topic and the result was the word pedelec which is now widely used in the industry to describe the sensor controlled type of electric bike.

After having tested, photographed and written about electric bikes for so many years, the first e-mountain-bikes appeared on the market and changed my work focus. I really wanted to ride these myself.

This was the birth of Pedelec Adventures. Developing, organizing and riding multi-week expeditions on electric bikes allows me to combine my expertise in the bike industry with my skills and passion as a journalist, photographer, public speaker and cyclist.

Together with my team of bike enthusiasts and professionals in media, e-technology and travel I want to show what’s possible on electric bikes even in the toughest conditions and how much fun they can be even if you’re not lazy!

Helping this industry and market evolve over the past 18 years has been an extraordinary experience and I am looking forward to being part of what is still to come.

Best & thanks for spreading the story! 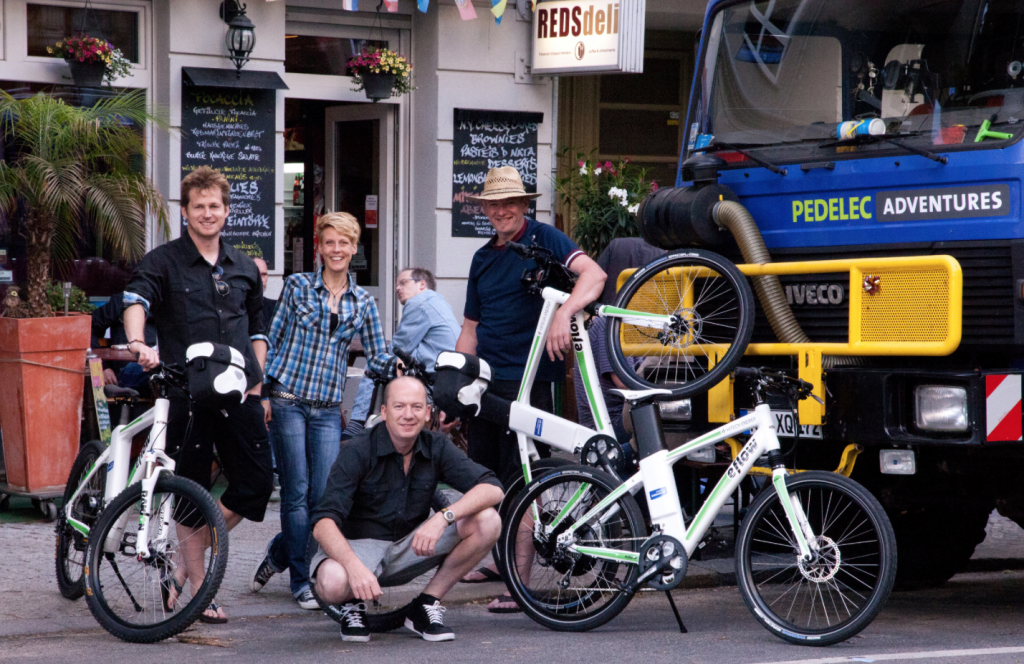