Thanksgiving is usually a friend or family gathering where people feast on comfort foods and watch football before taking a nap. This drowsy, dozy comforting event shouldn’t have sharp edges in conversations. Right? Well, maybe for fun political debates last 7 uncomfortable minutes. Then some ribbing about loyalty to a particular football team that is only mildly awkward. Correct?

For our debut of SGL’s Love & Sex Series for Healthy Relationships here’s how to avoid hurtful comments when a friend or family member shares an update about his/her love life. Since our readers were curious, we asked our friend Ditching Adulthood blog Creator Cierra Mercier to return as a Guest Blogger to speak to us about asexuality. 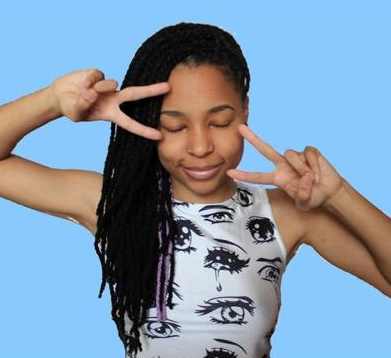 Asexuality is not a lack of emotions or feelings; simply put, it’s a lack of sexual attraction. For some reason when the term “asexual”, or phrase “lack of sexual attraction” are spoken, whoever you’re talking to will more-than-likely not get it. I know I’ve been treated like I had no clue what I was talking about (in my 20s), or like I was some emotionless android with no sense of feeling. It hurts to be treated like you’re less than human, or as if you don’t know yourself well enough to know who you are.

I remember when I didn’t know about asexuality, and I just stuck with the “saving myself for marriage” excuse. But it wasn’t an excuse, it wasn’t truly something I believed in either, because I knew even if I was married, I wouldn’t be attracted to my husband sexually.

BUT, that doesn’t mean we can’t love, show affection, or have sex. This is what people can’t seem to understand. We can still crave, and HAVE a healthy relationship without sex being any type of focal point.

Most people, once being told that I’m asexual, doubt and dismiss me. They wonder what happened in my life that made me this way. They’ll tell me to get it checked out because something’s clearly wrong. I’ve even been told by guys interested in me that I just needed someone to give it to me right, in order to fix me.

From disgusting “advice” like that, to telling me—condescendingly, I might add—that I’ll want it when I meet the right one… It’s disheartening and frustrating. Aside from the fact that I was in an almost four-year relationship without that level of intimacy (he was eager to have sex once we were married, and I just played along because I didn’t know about the asexualrealm then), you just know. There doesn’t need to be a test or experience.

If you were a straight male friend of mine, and you told me “how do you know if you’ve never tried it?” I could ask you “how do you know you wouldn’t like sex with men if you haven’t tried it?” You just know, you see? I was curious about things like cuddling and kissing, but sex was never on my radar of curiosity. And I’m okay with that!

The heteronormative mindset is what’s predominate in our society, and it includes being both heterosexual and heteromantic. In actuality, there are plenty of people who just don’t identify with both of those terms, and when they arise to the occasion of identifying themselves, a whirlwind of confusion occurs. It’s really appreciated when people take the time to ask meaningful questions, and honestly try to understand when you’re trying to explain something that can play such a huge role in your relationships.

I know I for one am very patient as long as the conversation toward understanding is civil. And honestly that’s all most of us ever wants, is to feel human, and be loved in whatever way feels best for us.

For more candid talk about life, love and art, you can follow SmartyGirl Cierra Mercier on Twitter @ditchadulthood 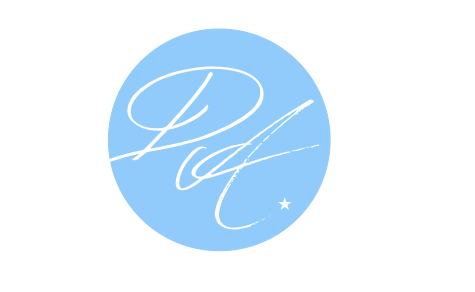