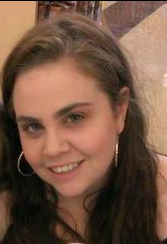 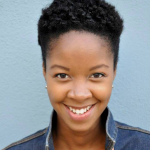 Have you ever read The Jungle by Upton Sinclair?  Lithuanian immigrants to America, poorly treated by employers. Mistreatment that includes rape and retaliation for protesting working conditions. A must-read. That’s why I assigned it for senior high schoolers at a Chinese American enclave private school: for empathy. Here’s Kugelis. The potato pudding is bouncy and tender much like […]

Ladies, meet the bad boys of literature. Perfect reading if you are in an Anti-Valentine’s Day mood. Photo Credit: Flickr Vintage Valentine by RosieMoonbeams Sons and Lovers by D.H. Lawrence  These are emo boyz to the extreme. Listen to the Decemberists’s Mariner’s Revenge as you are reading about the Morel family. Moody and conflicted. Photo […]