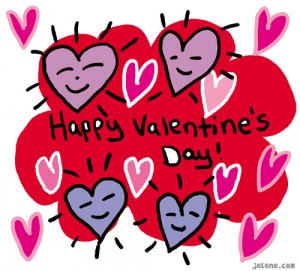 In Barbara Mouser’s book, Five Aspects of Woman, she poses several radical ideas. I will address one that is a peacemaking concept that can mend the divide of single career women, working moms, childless wives, and stay-at-home moms. This is my Valentine’s Day letter to my Sisters.

What is this divide? The controversy over whether “hunting” or “maintaining camp” has more value. 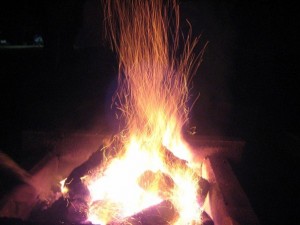 Mouser’s answer? Hunting to provide resources for the home is equally important to maintaining the resources and making the camp a desirable place to recharge. What do I mean by this? Mouser draws from a story from her book of faith. She uses the analogy of such a debate. One team assigns some to stay to protect the camp while the other members go out to hunt. When the hunters return, a debate ensues. Should the “camp maintainers” receive 50% of the booty or none at all? The judge in the story confirms that certainly those that maintain the camp have earned the spoils.

Why? Because to hunt without maintaining camp would be equal to aggressively filling a bucket with a hole at the bottom argues Mouser. Resources will leak and be wasted if no one is there to guard it she asserts. In this illustration, all the individuals on the team were male.

This was a radical new point of view on housekeeping as a business woman. 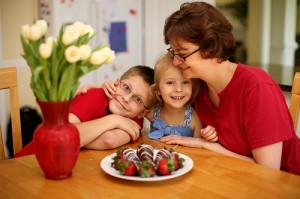 Why? Because my first two mentors held diametrically opposed views on housework. My mother spent more than 90% of her energies at work and flatly told the family that the children need to learn self-sufficiency and the husband could do without her housekeeping. My grandmother was her husband’s business partner, literally making business decisions for their retail shop that they co-owned yet she did domestic chores with cheer.

Why? I think the difference is because of generational differences. My grandmother experienced wartime, where it was common for women to work in the world of men and raise children. In contrast my mother was a college student during war protests and the rise of stigma about traditional division of labor. Interesting. Mouser’s book challenged me to decide, “What do I believe?” 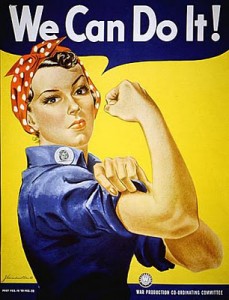 I am curious. For business women who are currently underemployed, how do they feel about their identity as a contributor to society? Would they agree with Mouser that dignity is in either role without bias?

I notice that Millennial women show both a strong entrepreneurial side and also an unabashed interest in domestic skills. Take the Meghan Casserly Forbes article about Millennial women, aged 30 and under, setting out to steer their own small businesses in record numbers. Note also the Millennials who boast about urban gardening, child-rearing, crafts and homeschooling. We live in an interesting time. I find it liberating that women feel proud as “hunter” or “camp maintainer”.

When I taught high school, several of my male students commented that I seemed so domestically-skilled and that I would make my fiancee a good wife. My female students also were delighted that I promoted self-defense for women and fitness. I displayed a photo of strong, confident Serena Williams, a well-muscled female tennis star, on my desk. 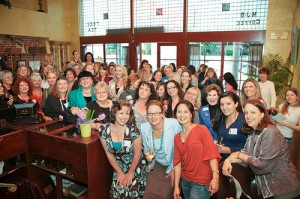 You might be wondering, what are my thoughts about my gender as I get my housework done. My approach is the same as when I was single and living with other girls. I crank my music up, set a timer and pretend that housecleaning is a battle. Why? I like heightened drama to bring out the importance in what I am doing and the timer creates a sense of urgency. Lastly because I have a competitive, aggressive side I like to pretend that I am training for a fight. Barbara Mouser reminds the reader that life is a timed test. Today I set the kitchen timer for 42 minutes and turned the “Gladiator” movie soundtrack on high as I bleached the kitchen counters, inventoried the pantry and took out the trash.

Why would I mention this? Why would I recommend this? Because women ought to feel pride in maintaining their apartment for themselves as singletons or for others as mom or wife. 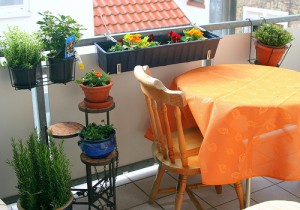 However, oftentimes women are badgered no matter what they choose. As in the fable of “The Miller, His Son and the Donkey”, the humans were scolded no matter how they made their way to town. If the son rode, the father was chided for spoiling the child. If the father rode, a passerby would accuse them of animal mistreatment because of the load. If the donkey carried neither of them, they were mocked as foolish people who didn’t make use of their resources. Do you ever feel like that?

Hunter or camp-keeper, women are doing something valuable and productive for society. Let the jacka–ses bray.